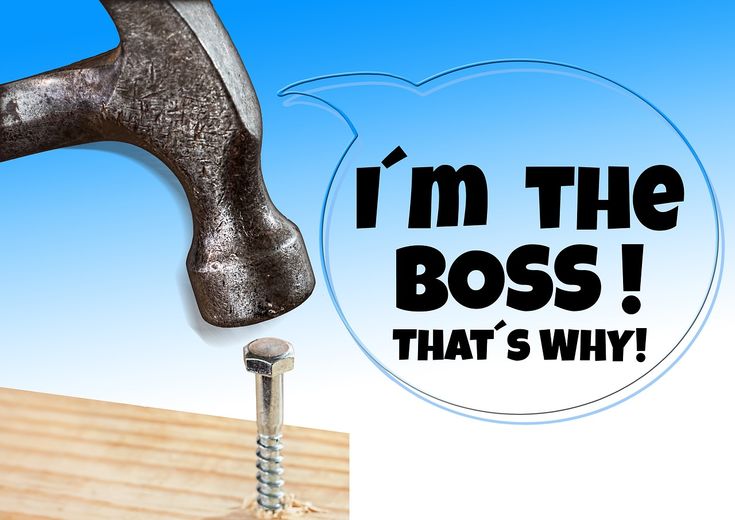 Most bosses are not right away incompetent, but if you happen to encounter a real one, you will certainly have an issue. Many of you will have observed one or more of the following:

“My boss reads newspapers all day, comes out of his office to argue with other 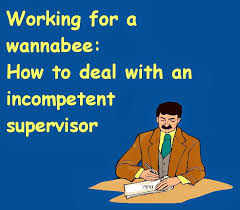 heads and takes credit for his staff’s achievements. “

“My boss is always a hypocrite. He said he thought we were the best team, but I did not believe that. I do not think he believed it himself either. Because he never shared his plans with us, everyone had their own plan. “

‘My new manager did not appear competent. The first damage was visible within a few months. Colleagues who left, a dissatisfied customer, financial setbacks, a frustrated team. It was untenable. “

Read on and I will tell you how to deal with an incompetent boss. And if you can’t, check out my last paragraph dedicated to becoming your own boss.

What are incompetent bosses?

Asking employees about incompetency in bosses, they come up with the following complaints.

They have bosses who are looking for conflict, bosses who play people 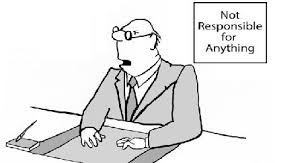 against each other, authoritarian figures who are fearless in their private lives, but who are aggressive at work because they have the authority.

It is not a guarantee for poor leadership, but there are certain characteristics that make people more aggressive, such as a negative view of life, mood swings and unpredictable behavior are the writings on the wall. And believe it or not, companies tolerate aggressive leadership, perhaps because it is successful, but in the long run, it is an expensive joke. American research showed that fourteen percent of employees have an aggressive manager. That costs society 24 billion dollars a year in sick reports and reduced labor productivity.

It is good advice also to look at the why, when a boss shows irrational behavior and maybe a bit of sympathy is the right thing in some cases. So, find out more about your boss.
Most bosses are not necessarily good or bad. It is difficult to be a good manager in everyone’s eyes. Some people might like a boss who lets them work on their own, however, others would react and say, he is not on top of 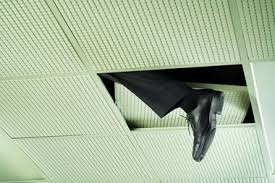 It may also be that the department wants a friendly people person, while the boss of the boss has appointed a hard target hunting person. The middle manager often has difficulty explaining the requirements from above to his subordinates, and it is quite difficult for him to keep both parties happy.

Even bosses who usually do well in the eyes of their staff can lose it under pressure. For example, you can have the perfect manager at first glance: He is sympathetic and meticulous, taught me the many intricacies of the trade, especially in the technical field. But under pressure, he becomes a control freak who does not want to listen. “When I asked him what priority he had in a period of great business, he said fervently:”

Everything has priority. ” My colleagues and I were often baffled when he finished his version of the agreements made. He only heard what he wanted to hear, especially during stress. He did not like being caught making mistakes and never admitted them to our customers just like that. He was always right.”

Notwithstanding the above, here are some tips on what you can do when you have a really incompetent boss:

Before you label your manager as useless, put your prejudices aside and really understand what is happening. When you look at your boss, the first thing you have to do before you judge is to look at yourself. Many people have blind spots when it comes to their bosses. Ask yourself if you are jealous of his / her position in the organization or if you have a natural resistance to authority. The incompetence of your supervisor can be influenced by these beliefs.

It is very common for employees to be completely blind to the pressure that their bosses have. Often because good managers ensure a good buffer. Get to know your boss better, develop empathy for him and make a new evaluation of his competencies. Even if you come to the conclusion that your boss is not competent, he or she still remains a human being.

Or in other words: can the leadership come from you? If you have a good 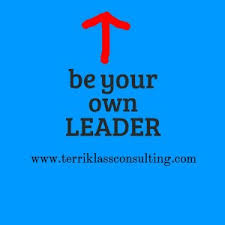 command of your subject domain, then there is no reason that you can not move forward. You probably know in which direction your service should evolve to achieve good results for the company. People who do this are followed naturally by their colleagues and thus become informal leaders.

The management, by which I do not mean your direct boss, will certainly notice your initiative. Of course, you do not want to do anything that would undermine your manager, talk to him about it, so he knows what you are doing. He will perhaps appreciate this but is very good to know when he does not.

Ask others for help

Step to a colleague or someone outside the organization to express your feelings and ask for advice. If others complain about your supervisor, there is little point in joining them. It only makes things worse for you. Find confidants, for example, a colleague, a friend, your partner. People outside the situation usually have a fresh look at the case and may be able to give useful tips. 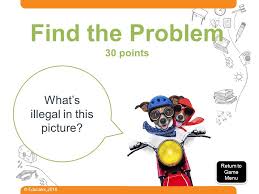 Having an incompetent boss is annoying. Usually, however, there are many negative consequences for you and your colleagues. Observe what is going wrong and make a plan to combat the problem. To give an example. An inept manager always took the craziest decisions during the meeting. This almost never went well, they had to be constantly adjusted. This annoyed many colleagues.

You could suggest to your boss to prepare the decisions with you before the meeting. Most incompetent managers will take part in this. The result will probably be that your colleagues will come to you more and more for the decisions.

Every time you speak to your boss, you have a new chance to coach him. You can always learn something new about your subject domain. At first sight, this might seem ridiculous, training your boss. Your investments will pay off because your boss will also become more competent. And who would not want to work for a more competent manager? That is what you are looking for!

Look for a mentor

It is not because your inept boss can not help you grow, that there is no one 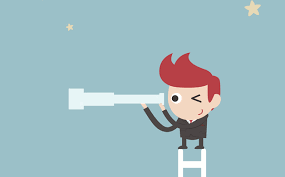 else in the organization where you work. Look for a mentor who can help you build your career. Look for someone who is higher than you in the hierarchy, someone who is very competent and someone you have or might have good contact with. Ask him or her to be your mentor. He or she will feel flattered. It is fantastic for you that you now have someone who helps you grow in your situation.

Yes, sometimes it is better for your career to leave instead of putting permanent energy into this negative situation. If you have done different things and you really do not see any improvement, then it is probably time for something else. Staying in such a negative situation is not good for you personally and your career. And … think of your family and friends too! Take care of yourself.

Becoming your own boss

Sounds far-fetched? Yet in these days of the internet, it is not far away. And what’s more, becoming an internet entrepreneur is possible for anybody with the right attitude. Join the right program and you will have a website within one day. Oh, you are aware of so many scams on the internet. Well, I can direct you to an honest and legal way of making money as an affiliate marketer on the internet. Want to know how it works in detail? Read my in-depth review of Wealthy Affiliate here. 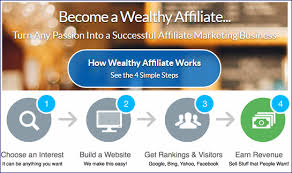 As always, if you have any questions, please leave them in the comment box and I will reply within 24 hours.

2 thoughts on “How to Deal with an Incompetent Boss?”