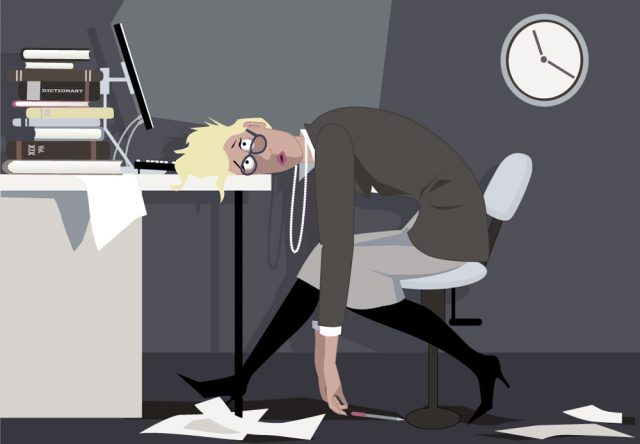 It is generally perceived that perfectionist people are the ideal employees for any company. They only turn away from the company when they are satisfied that they have delivered the highest quality. New research, however, shows that the “perfect” employee runs a greater risk of a burnout than his or her “average” colleague. They are time bombs that explode sooner or later without proper guidance. 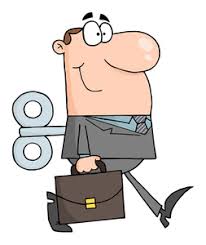 My advice? If you are a perfectionist, become your own boss. See how to do that at the end.

Perfectionism, in psychology, is a personality trait characterized by a person’s striving for flawlessness and setting high-performance standards, accompanied by critical self-evaluations and concerns regarding others’ evaluations. 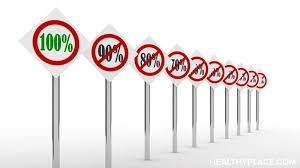 It is a trait that makes life an endless reporting act on their accomplishments or looks. A fast and enduring track to unhappiness, it is often accompanied by depression and eating disorders. What makes perfectionism so toxic is that while those in its grip desire success, they are most focused on avoiding failure, so theirs is a negative orientation.

Not easy to correct

And love isn’t a way out; in fact, it feels way too conditional on performance. Perfection, of course, is an abstraction, an impossibility in reality, and often it leads to procrastination. Please also note the difference between striving for excellence and demanding perfection.

They tend to take the defensive.

Perfectionists often get very defensive when they are criticized because a critique threatens to expose their weaknesses, much in the same way failing does. Perfectionists perceive criticism as a measure of their worth or ability.

They fear failing in some way.

While nobody really likes to fail, perfectionists take the fear of failure to a different level. Instead of finding what valuable lessons could be lurking in the failure, a perfectionist takes it very personally. To combat this fear, a perfectionist might overcompensate by reading something over and over again, obsessing about lists and organization, or being unable to make a decision.

They are finding faults in themselves and others.

Perfectionists are often on the lookout for imperfections in themselves and others. Perfectionists tend to be largely overcritical of any misstatement, misspelling or flaw and see it as vitally important to correct people when they make a mistake.

They are having a too rigid standard for themselves and others.

Perfectionists are setting high standards for themselves, and are thus bound to set them for others, including their bosses. Perfectionists might need to 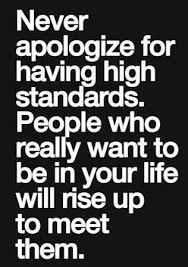 They have an excessive need for control over others.

Perfectionists often try to control the behavior or thoughts of the people in their lives as a way of preventing them from making mistakes or encountering harm.

They can’t trust someone else to handle it.

You might have heard the saying: ‘Do I have to do everything myself?’ Perfectionists do. Many high-achievers, as a result, find it very difficult to delegate and when they do, become micro- managers. Read here about micro-managers and their impact on you.

Now back to the tests. It has been known for a long time that perfectionism is a factor that leads to burnout, but that connection had not been tested and demonstrated on this scale before. The connection appears to be crushing. Certainly in people who combine perfectionism with a so-called “suffering pressure”. Perfectionism as such is not so wrong but becomes problematic if you set the bar unrealistically high, and then stress arises. Moreover, perfectionists who score low on mental resilience are very difficult to channel, making their perfectionism a huge burden.

The burden can sometimes go beyond burnout. The tests showed that even the risk of self-mutilation and suicide is higher among perfectionists. 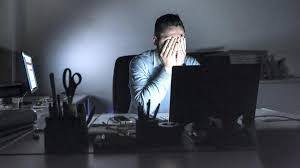 Perfectionists who suffer are more likely to avoid positive activities that could compensate for worry – such as sports – in fact, they trade those activities in for business that puts them under even more pressure. They work one hour longer in the evening on a presentation or they quickly reply to a few emails. They do that to relieve pressure, but they do not realize that it leads to even more stress.

Despite the high risk of burnout employers often use ‘the perfectionist’ as a role model. Companies are specifically looking for profiles of this type when they are recruiting, but they do not realize that they are actually attracting possible time bombs. If you do not guide them properly, they will explode sooner or later. However, within an organization, it is often the employees who should be referred to. They make enough overtime and work everything down to the last detail. “Take an example of that,” it often sounds to managers. Wrong! Because those “examples” have burned out completely after a few years. 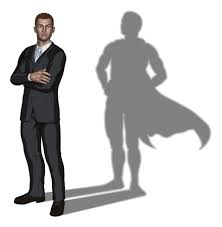 themselves questions. What culture is there in the company? Is there room for error? And how do they show appreciation to their staff?

As an employer you can safely recruit perfectionists, but then you also have to give much more feedback than with an average employee. After all, it is people who constantly wonder whether what they are doing is good enough. “Does my work meet the requirements?” “Is the boss satisfied?” “What if I still go wrong? The conclusion might be that you have to evaluate those people more often and say what was right or wrong.

In many companies, however, we see the opposite happening. There are rarely any evaluation moments, because it is too time-consuming for managers. Or employers hold a single performance appraisal at the end of the year, which can be deadly for other employees as well. Meanwhile, perfectionists struggle with all kinds of questions and that feeds their insecurity. Which then leads to stress and ultimately results in burnout. Even if they recover from it, things 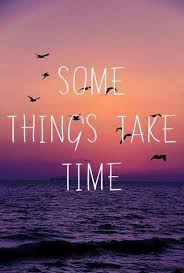 Often without realizing it, perfectionists with so many high expectations wants, standards, especially towards others, may not yet fully appreciate the adverse consequences. On other people, but also on themselves.

Bosses can play a crucial part in avoiding problems with perfectionist people, by recognizing them and then managing them in the right way.

Perfectionist people should look in the mirror sometimes and realize the 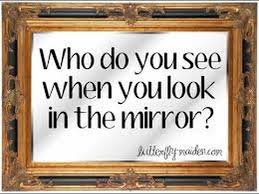 In this computer age, the possibilities to become your own boss are many. I will give you just one: become your own boss by being an internet marketer, having your own websites and promoting products that fit into your hobbies, interests and passions. How does that work? Read my personal review of one of the world’s best internet business support programs by clicking here.

8 thoughts on “Why is the Perfect employee more Sensitive to Burnout?”