I have asked you to become an online entrepreneur, to start your own internet business, but how do you do this safely and without being scammed? When you go on the internet to find opportunities, you will see they are 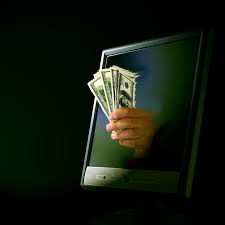 numerous and all over the place, but which one is genuine and not out there to get your money in return for nothing?

In this article and its follow-ups by post, I will review a lot of these programs for you, issue warnings and mention the good ones (yes they are there!).

One of the best I have encountered is the Wealthy Affiliate program, of which I am part of myself since 2004 and which enables you to build your own website, then quality content, then traffic, then income, and all in an honest way and for the long term. If you want to be sure, you are not scammed out of your money, chose this program to be part of.

So what is awaiting you out there?

First a little statistics on the history of cybercrime.

Cybercriminals have developed increasingly advanced techniques over the years. The 2013 Norton Cybercrime report delivers figures that demonstrate how cybercrime is affecting the security of internet users. For the report, 13,022 adults aged 18 to 64 were interviewed from all over the world between the months of July and August 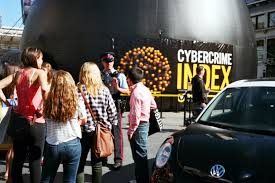 The following statistics demonstrate the evolution of online fraud:

Makes you want to think things over first before you act or commit to anything. Here are some more, mainly from the US as computer sales per person are higher than in any other country.

Top 5 internet scams with the most complaints:

The 3 most common locations for internet scams to originate are:

How to avoid being scammed? 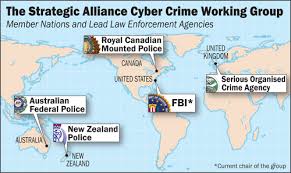 Fortunately, most people use common sense and will have a feeling that something is amiss before committing to anything. When the deal on offer sounds too good, it usually is!

In general, any scheme that offers you getting rich quickly could be titled as a scam, because there is no such thing as that in the real world. Never mind the movies/books.

Back to WA, which does not promise you wealth overnight. Instead, it promises hard work, dedication, persistence, and long-term business success. See my personal take here.

I will later on and in posts go into more details as to recognizing scams and or avoiding them altogether. I have already requested where to find the best scam reviews here. 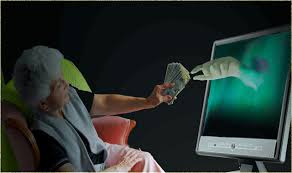 It is a jungle out there, be it on the work floor or on the internet.  A very good start to avoiding scams is to be aware of the fact that there are so many, all of which want just one thing: your money in their pocket. People will do anything and will go at length to relieve you of your hard-earned money.

I would welcome any experiences and contributions you have, in which case you can use the comment box below. I will get back to you within 24 hours.