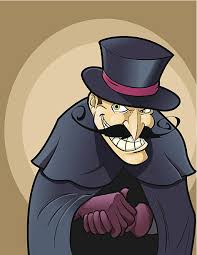 Why do we keep raising our middle fingers, cutting in front at the ticket cue at the supermarket checkout? Why bosses can be such bastards? Why are we, sometimes, such bastards? Why is it very prevalent in a work situation? Probably because it is hierarchal. 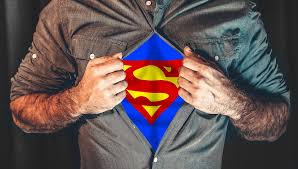 We all live on this globe together, and if everyone gives in a little, there is enough room for all of us. Treat others as you would like to be treated, the Bible says. So very true and simple, but a few thousand years later we find out that practice is a far cry from that. Personally, I feel that there is a downward going trend and we are gradually losing our manners.

Humans can be bastards, why not try and be a hero?

Want to be a do-gooder?

Ten years ago, Nick Hornby wrote the satire How to Be Good, about a grumpy columnist who suddenly sees the light and decides to behave like a good person. He takes in a homeless person, gives away his belongings, and invites his wife’s patients to tea.

Initially, his family is happy with Dad’s messianic turnaround, until Dad gives his children’s toys to the neighbors’ offspring and shopping without a car turns out to be much more difficult. Chaos breaks out and the kids crave the days when Dad was a bastard. Being a good person sounds nice, but you can also exaggerate.

Why are we, such bastards? 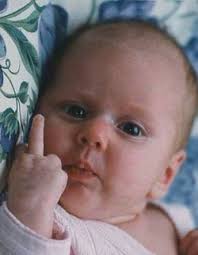 An expert has gone deeper into this matter and takes a fresh look at the dividing line between bastards and heroes. He gives many examples of small fine deeds versus crooked actions  In his book Bastards & Heroes, he wonders whether countries have shown more asshole behavior.

Our columnists regularly complain about the moral decline, but is that really true? In this book, he searches for the causes of our bastard behavior. And why we sometimes suddenly play the Good Samaritan. Important conclusion: we are bastards and heroes at the same time. Psychopaths are rare, but most people are nice and grumpy at the same time.

Here are some of the annoying daily occurrences:

You will see that 6 of them are a regular occurrence at the workplace. Did you recognize any of them?

In an easy-to-read style, he talks about the evolutionary background of our human species as a group animal, and 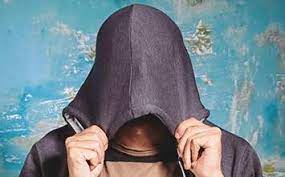 how that background determines our psychology, sociology, and societies. We are social animals to the core of our brains and that makes us not only a hero – social – but also a bastard – antisocial, selfish.

Good news: ‘We humans have not changed, the environment has changed. Look around you and you see crowds, you see haste. Such an environment automatically changes the behavior of people there.’ We become antisocial of anonymity, of the big city, of office behemoths. ‘People don’t have much to do with each other. This can lead to collisions, especially in places where many people share a space at the same time, such as in the city centers.’

The anonymity also makes people think they can afford to behave in a more humbling manner, thanks to the current lack of social control. ‘People used to live in smaller groups, they were dependent on each other. The group simply couldn’t afford a hothead in its midst, because then the very existence of the group would be in danger.’

Recent examples can be found on the internet in social media. The shit you get online would never have reached you face to face. Hotheads can afford a lot more on the internet, so they’re behaving crazier.

And it is not only hotheads, there are also a lot of moral luminaries, who will teach you an unwanted and unneeded lesson from the safety of their chairs. The type worst kind of vigilante justice!

Unfortunately, there are no easy solutions. ‘We have inexhaustible talents to make mistakes. And don’t forget: we’re stuck with ourselves all day. Partly because of this, we sometimes find it difficult to really put ourselves in the shoes of the other person. In the end, you often literally can’t imagine that the other person might actually be right.’ 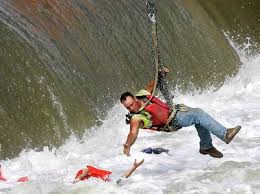 Of course, there are, I have also seen some of the very good behavior:

Can you become a hero?

How should it proceed now? Well, just greeting each other in a cordial way, that already helps. And just start being nice. “You feel better doing good things, helping someone across the street, helping an old lady grab something from the top shelf at the supermarket.” 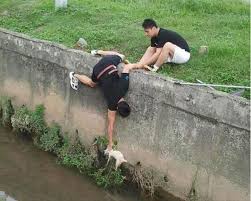 And for you, bosses, managers, leaders, supervisors, and colleagues: you can start today with being nice ( without becoming a pussy) and change the working atmosphere for the better. If everybody is happy, productivity will rise and the quality of work will improve. So, what are you waiting for?

Tired of the corporate jungle? Why don’t you take a huge leap and start for yourself on the internet? Here is how to do it. One of the most popular business models is affiliate marketing. I will explain to you in short how this works.

You will need to create a website and the program I will be proposing will take care of that. Then you will choose your website niche (a topic you are going to write about). There are millions of niches, but you should pick your topic from one of your hobbies, passions, or interests. 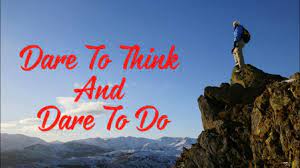 4 thoughts on “We humans can be bastards, why not be a Hero?”