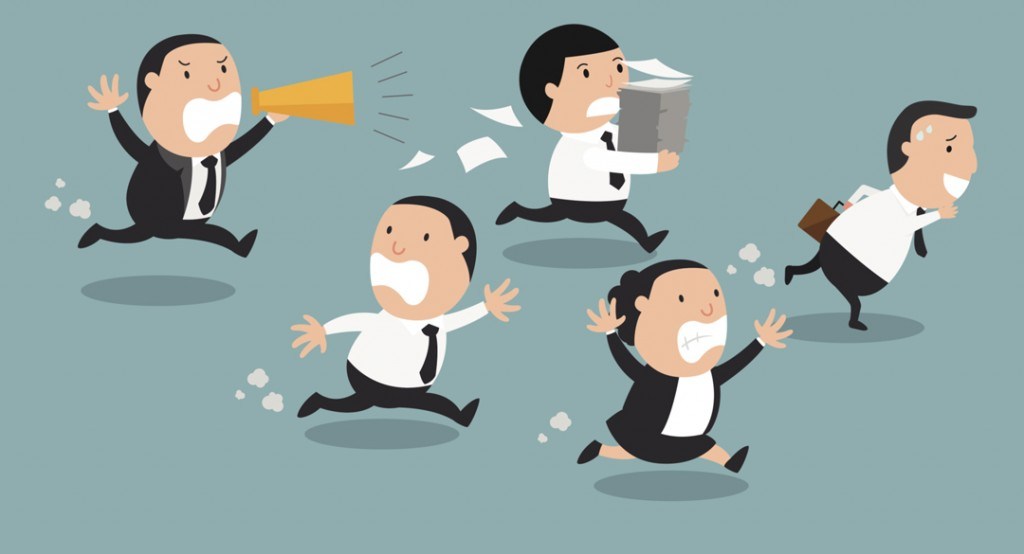 There are many organizations that teach employees how to defend themselves against bullying and intimidation. This website is one of them. These organizations, unfortunately, are very busy. And yet it is actually deeply sad that there is so much demand for their services. Why is it still going wrong in so many organizations? 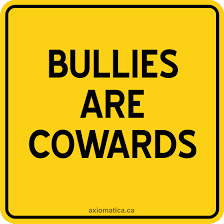 We work with people

Well, in all probability, because it is people who work there and whom we have to deal with. Some people have good manners and treat others with respect, some don’t. That’s how it is at the schoolyard and that’s how it is at work. That will not change very soon.

But organizations can make it clear that they in no way tolerate intimidation, harassment, and bullying. Fortunately, this type of behavior is less and less accepted. Nobody wants to go to work with fear. But why not fight back, as most if not all bullies are cowards?

And if push really comes to shove, why you do not become your own boss? See the last paragraph on how to do so.

The key is to take action!

Take any action at all and you will be better off than before. Why, because the longer a certain situation exists, the bigger the chance that you are going to suffer, one way or another. Many a time it will creep into your body or psyche unknowingly. 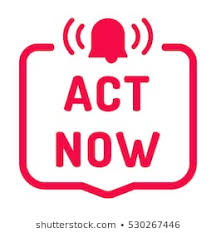 There are many ways that allow people to respond to unwanted behavior: direct intervention, waiting and responding later, asking someone else to take action, or providing a distraction. Depending on the circumstances you choose one of these strategies. Certain verbal and non-verbal techniques are part of every strategy. And yes, it takes courage to be the first to resist.

If you choose a direct confrontation, you could say something like:” May I ask you something? Do you find your behavior appropriate? Not me, I’m scared. So can we talk about this? ” That way you force the “perpetrator” to respond. The longer this person is silent, the more uncomfortable the situation becomes for him or her. That’s how you get the upper hand. 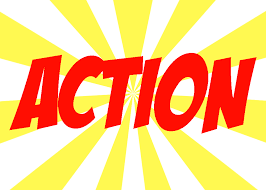 Another, more advanced technique is to say what you are going to say before you actually do it. For example: “There are three things that strike me. First …, “and so on. As a result, you can tell your story calmly and it is more difficult for the other to interrupt. If he does try, you can indicate with your fingers that you are only at point one or two and therefore not yet finished with your story. People who intimidate or bully try to make you powerless. With techniques like this, you can take back some of that power.

And more importantly: most if not all bullies are cowards, they like easy targets. Which means that as soon as someone really resists, they will look for another victim! Do not let it be you.

What to do if people do not realize they are offensive?

This could be the case with micro-aggression, very inconspicuous behaviors or statements that hurt or undermine someone else. For example, turning the eyes at the ceiling annoyingly, turning or sighing, whenever a particular 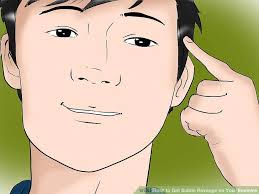 colleague takes the floor in a meeting. If someone does that you can hardly say anything about it, as the act is too subtle for that. But what you can do is respond in kind with a micro-confirmation.

If someone turns their eyes, look at the ceiling with great interest, as if you want to find out what there is to see. If the micro-aggression was unconscious, the other will probably not do it again. If it wasn’t then you have shown the person that you are on to him or her.

Too much tolerance for misconduct in organizations?

Believe it or not, many problems arise because unwanted behavior is normalized. The fact is that this often starts unconsciously. For people who are important in an organization for some reason, because of their position or because they raise a lot of money, different rules apply than for the rest of the employees. People then go on and apologize for that behavior: “Yes, but he is a genius”, “She is an expert in her field.” Also a commonly used non-term: “That’s just how it works in our sector”. The nonsense of course. That way there is always an excuse for unacceptable behavior. So, again some action should be taken.

The term bystander effect refers to the phenomenon in which the greater the number of people present, the less likely people are to help a person in distress. When an emergency situation occurs, observers are more likely to 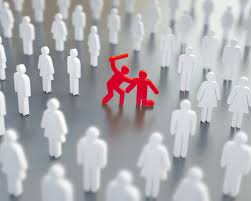 take action if there are few or no other witnesses. Being part of a large crowd makes it so no single person has to take responsibility for an action (or inaction).  So it works as a mechanism by which people in a large group feel less responsible to intervene if something bad happens.

Does that also work in organizations?

Unfortunately it does. Usually many people in an organization are aware of the misconduct of a colleague. Everyone hopes that someone else will do something about it. Often there is also the idea that solving these types of problems can be better left to people who are paid to solve them, such as HR officers. In the end it typically takes only one person to come forward on a bully and the rest will then follow.

How do power relations and hierarchy play a role?

I have seen that it is easier to misbehave from a dominant position. Especially in older and vested organizations. And even in a flat organization, people can bully and intimidate. It is well known, however, that flexible and young organizations that are less rooted in tradition are better able to tackle these types of problems. Here we are mainly talking about start-ups, who can build their corporate culture from the ground up. Companies with a long history have an ingrained culture and associated hierarchical structure, that is not easy to change.

How to solve the bullying and intimidation that went on for a very long time?

This is not an easy case and although one discussion might help on an individual level, the solution then should be part of a broader cultural change for that particular company. Both managers and employees should follow a long-term training program to bring about the wanted changes. There are some consultant companies who can do that.

People in the organization will become more aware that they don’t have to tolerate unwanted behavior. Moreover, they have learned what they can do in such a situation. And crucial: they take action. A number of people will even be fired because their behavior was not accepted by colleagues.

Results will come slowly, but if someone behaves intimidatingly during a meeting, it will then show very quickly. Sometimes that is enough.

Most if not all bullies are cowards and knowing that will help you.

Intimidation and bullying are to be taken seriously everywhere it happens, especially in a hierarchy as in a working environment. It can totally destroy the work place, people getting sick and production results could suffer.

It is understandable that many employees hesitate to take action, simply because they would have to go against their boss or bosses. But action should be taken in order to avoid worse e.g. suffering physical and or mental problems. It should never come to that!

Become your own boss! 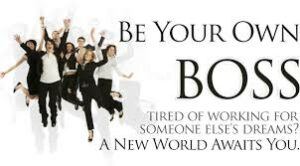 Because of your health, you should never be afraid to take action, even if this means leaving that boss or company. And there are many alternatives to go to nowadays. How about turning to the internet and making an epic journey to having your own business and indeed becoming your own boss?

You should try this!

This is a unique possibility for each one of us on the condition that you will receive the right training and support at an affordable price and of course Scam free. There is a world-class internet business support provider of which I have been a member for four years. If you are interested in this maybe once-in-a-lifetime opportunity, then you can read all about how it works in my personal review by clicking here.

Thanks for your attention and if you would have any questions, please use the comment boxes and I will be back you within 24 hours.

2 thoughts on “Are Bullies in the Workplace cowards?”