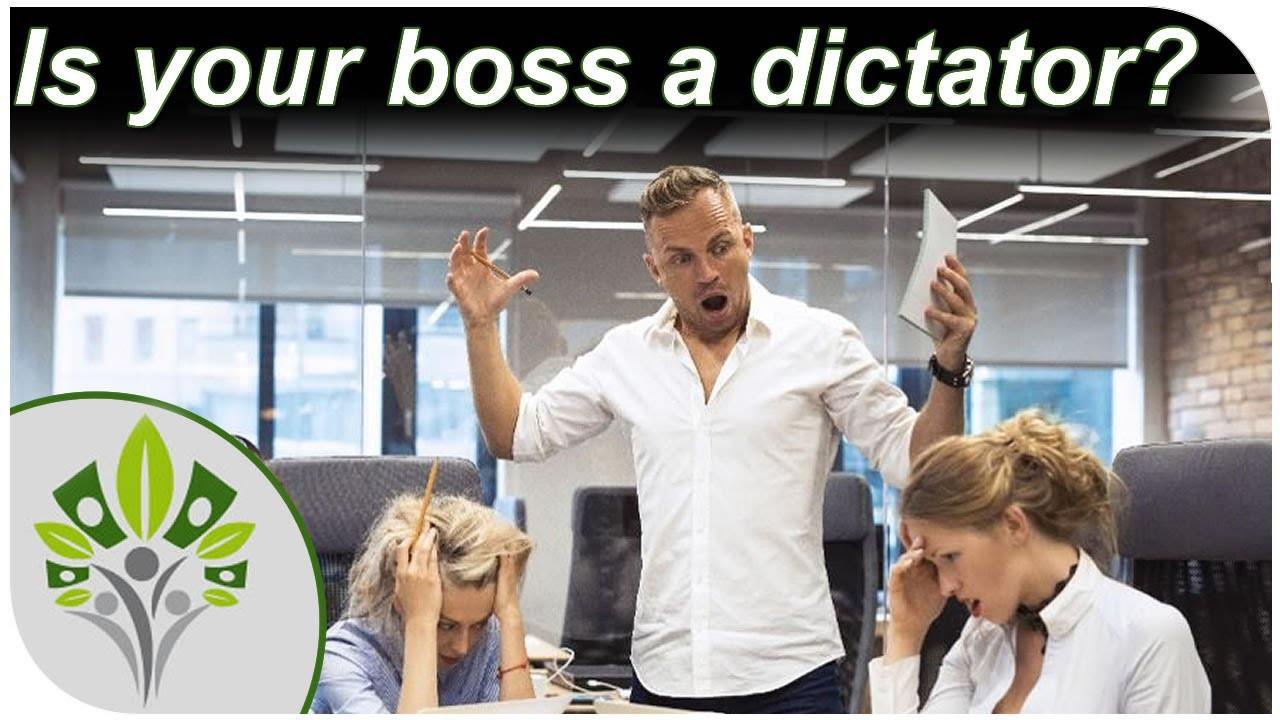 Your boss may not be a Qaddafi, but maybe it’s still someone you can only handle with a manual. And ‘luckily’ you are not the only one: 34 Percent of the working Westerners do not feel supported by their supervisor. According to research by experts, companies accept aggressive leadership because it is successful in the short term. In the long term, however, it is only harmful and costly due to increased absence of employees. According to others, leaders are too idealized in management books, which only increases the pressure. Given these statistics, it is not surprising that servant leadership is gradually becoming more popular. 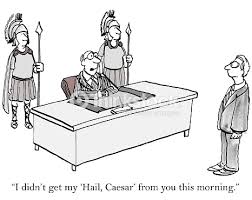 What can you really do if you have an unreasonable, authoritarian and unbearable boss? One who lets the whole organization know that all successes come from him, and all mistakes are made by others. Do you have to stand-up against someone like that, don’t care about it or just leave?

I would say that when your boss is a dictator, in any case, do not let this affect your health, but take positive action and down below I will give some handy tips to do so.

Or you can become your own boss, by following my proposal at the end. A new beginning by becoming an affiliate marketer!

In a certain management training the participants, in successive examples, confessed how their boss crosses their boundaries and makes the climate psychologically unsafe. It is the head of an international innovative company that sells services around the world.

John had already told his boss a few times and with viable reasons, that a certain innovative service was not a feasible card. However, for reasons not told, the boss didn’t care, as it just had to be done. The market demanded it. After it turned out that it was really economically impossible, the boss blamed

John for starting the project and not being able to achieve enough.

Earlier, when John had only just started working, the same boss was angry with him and announced his resignation as he would be doing many times more. In talking to his colleagues, he found out, that others received the same treatment. That comment helped John to put the nasty behavior in perspective. His boss did not look for him only. He is not the only one and that realization already helps. This is the positive effect of social support.

In a meeting, John and his colleagues decide to help each other a little more. Previously, partly due to the behavior of the head, everybody fought for themselves. They felt played against each other and were happy if they were not the whipping boy (divide and conquer tactics). Now they see that they are all bothered by it and they decide to work together more.

In this case it means that they are going to support John’s request to get a special task. Previously they would have stressed that they themselves were capable, but now they think that they would like to keep John in the 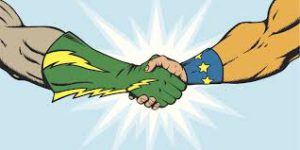 organization and that they should do something about it. They also decide that if one of them gets unreasonably put down by the boss, the other gives feedback and says he or she is bothered when the supervisor grumbles others or turns on them behind their backs.

Now this is very important, as in this way, they break through a culture of fear. In the training they also discovered which stress type each of them is. The stress type says something about your preferred response to stress. About how quickly you get stressed and how intense your reaction is. That reaction is often there before you think about it, but you can influence it.

All participants share the same turbo pattern, they are mainly active and solution-oriented. In the event of stress, they go the extra mile. In addition to one, they also score high on another stress type: highly sensitive. This type is especially very empathetic, so sensitive to others. The one exception, is not highly sensitive at all, but mainly has a confrontational, limiting attitude. This fits the type that is not driven by stress and easily says no. The head can jump high or low, he cannot get a hold of her. In this John is an example for the others.

The participants who score high on high sensitivity can learn from John, and just like him often don’t do things. But that does not prevent them from being struck by the unjustified behavior of their boss. It just hurts, that rejection, and it feels like physical pain. 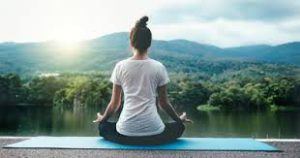 What you can do to reduce the pain is the following visualization exercise. In your imagination you put your boss in his Qaddafi mood on an autumn leaf in a fast-flowing river. You check the leaf until it is completely gone. There goes your problem!

If you no longer suffer from emotional pain, it is also better to re-label dictator behavior. Explaining your boss’s criticism as a concern, belittling as you give the opportunity to grow and learn from your mistakes, and so on. The more positive you are towards your boss as participants, the more he will grow and behave better.

From the above story we can derive following tips:

If something is bothering you or if you want to discuss something with your manager, do not keep it silent until you are really annoyed. Point it out, but do it carefully. Starters in particular make the mistake of giving the impression that they know everything better. For managers with years of experience, this often causes irritation. How do you do it diplomatically? For example, speak from the I-form and emphasize a joint problem.

You do not always have to submit to every decision of your manager. Yet it is tiring and often very useless to only fight for your own point of view.

Therefore, look for solutions that both parties can agree with. The team always beats the individual within a company. Therefore meet each other as much as possible, that is a much more satisfying way of working. Say “Agree to disagree”.

Also look at your own role

We are often so convinced of our own right that we forget what role we play in the whole. Take responsibility for your own behavior, decisions and statements. Don’t try to portray the manager as “a bogeyman.” Then you place yourself on a pedestal. Whether you want to acknowledge this or not, we are all people with the same needs. How we express this differs.

Many managers feel affected in their status when you criticize or enter into a discussion. So what is important is that you acknowledge someone’s higher position and expertise and that you appreciate someone’s advice. This way you let someone in his / her worth. Better smart than strong, right? Caress the ego and you will go much further. If you attack the ego of your manager, you have a good chance that that person will work against you.

Sometimes you are bothered by something, and even though you would like to 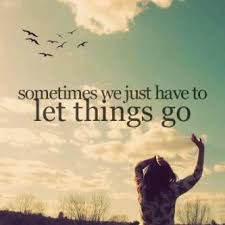 throw out your frustrations, it may be better to take a step back so that you do not decide or say hasty things that you will regret later. It’s okay if you don’t have the answer to everything, feel free to indicate if you want something to sink in, evaluate or want to come back to something later. In the heat of the battle, it is sometimes better to cool down somewhere instead of coming to the boiling point. Then view everything with the “helicopter view.”

Think of the atmosphere

Remember that everything you do influences you as a “personal brand” and can affect you. So keep far away from things like gossip, negative statements (certainly publicly) about the boss and things that negatively influence your performance, such as not sticking to the agreements, being late, etc.

Having a dictator as a boss is an unfortunate thing, however, there are things you can do to (partly) remedy the situation. You have seen above that you can be strong as a group, however, a boss could see through this. Use the tips that I have given to alleviate the stress.

Never be in this situation too long and never let it get to your health. Let us know your experience with these kind of bosses and tell us us how it worked out. 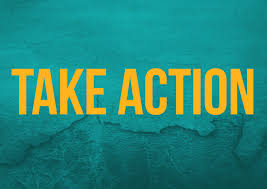 Ultimately you better find another boss or even better yet, become your own boss. Nowadays everybody can do this through the internet. Also you can by doing what I and over a million others already do! I have described this unique and most importantly scam free opportunity and how it works here.

8 thoughts on “Help, my Boss is a real Dictator”