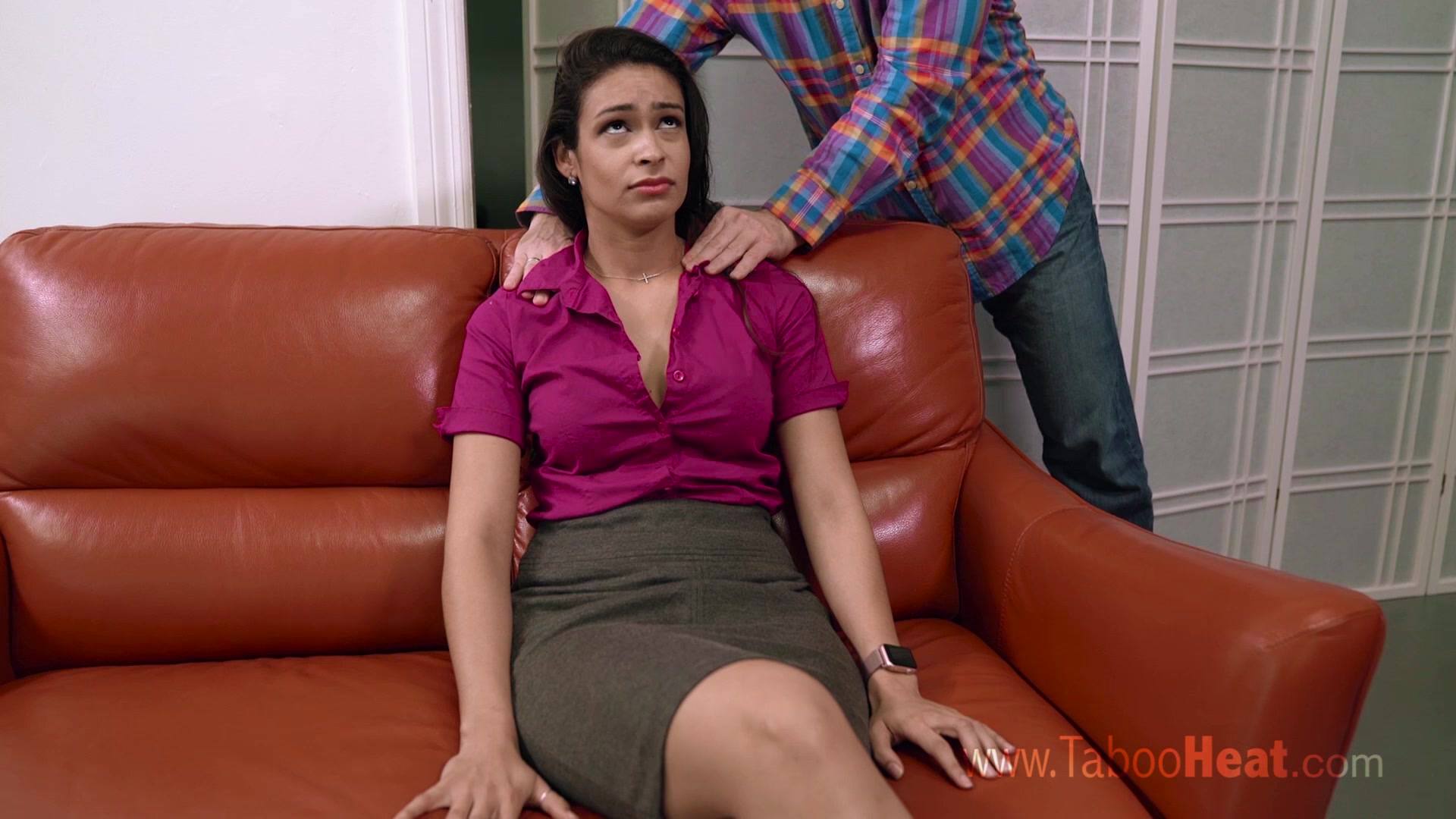 It is said that worldwide one in ten workers occasionally suffer from some form of sexual harassment. Yes, you read that right. Moreover,  even a seemingly innocent sexually tinted remark may have a much greater impact than expected. Especially young women, single women and women with a temporary contract are at risk of becoming a victim, but also men have been the subject of sexual misconduct.

Research shows that mostly it was colleagues who were the instigator but in a whopping 26% of cases it was the manager, who of course acts out of a position of power.

Don’t want to be in the workplace anymore? Want to work from your home? Check out my life changing recommendation in the end.

There is sexual harassment and there are forced sexual favors. This can play between both managers with subordinates and between male and female workers.

Sexual harassment can occur in the following forms:

proposals for dates with the intention to have sexual contact.

show sexual images (in the office or over the internet or intranet);

gripping, arm around the shoulder, squeezing;

(trying to) kiss a person;

someone obstructs your passage;

So here you can see that sexual harassment does not always mean physical contact. Also, comments and gestures can be perceived as very unpleasant or threatening and affect the dignity of the recipient. It is not about the intent of the perpetrator, but the recipient’s experience that counts. However innocent comments can sometimes seem, the victim can have serious problems.

Catering: women in the hospitality industry;

Consequences of sexual harassment at work

Sexual harassment at work, especially when nothing is done about it, can have very negative effects on one’s health. Common symptoms are: 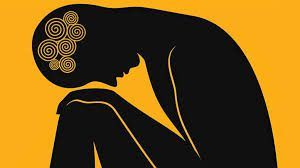 Also, physical symptoms arise, such as:

back, neck and shoulder pain;

The number of persons taking sick leave due to sexual harassment is higher than the average default. At worst, it leads to such health problems of a psychological nature, which can even lead to disability.

Your work may also suffer from sexual harassment. Examples of this are:

decrease of commitment to the organization;

If a threatening work environment persists longer, or if an incident has been intense, the stress reactions could be chronic or can lead to post-traumatic stress disorder. Characteristics of these are nightmares, loss of memory, and loss of concentration, evading behavior and flashbacks of the post-event.

What does the law say?

In many western countries, there are laws against sexual harassment (such as bullying, discrimination, aggression and pressure). Employers are required by this law to implement policies aimed at preventing these so-called psycho-social workloads or limiting them. They are also required to provide information about the psycho-social workload hazards and the measures taken by the employer to prevent the load or reduce it to a minimum.

It is possible for victims to claim compensation from the offender or to impose other measures on the employer. There is a general prohibition against “any form of verbal, non-verbal or physical conduct of a sexual nature if the purpose or effect of violating the dignity of the person is affected, in particular when creating an intimidating, hostile, degrading, humiliating or offensive environment.”

What can an employer do against sexual harassment?

What can workers do against sexual harassment?

Sexual harassment is a very serious and unacceptable offense that ultimately can lead to severe personal health problems. Fortunately more and more companies have become aware of these consequences. It is also important to know that those who bully have to prove their innocence. Therefore, it is usually easier to say that the employer has not done enough. The onus will then be on the employer to prove that he has done enough on prevention.

To all ladies (to lesser extent men) out there: if this happens to you, do not let the culprit go unpunished. As you can see from the above, you have many means to fight back. Yes, it might mean that you better leave that particular working environment, but not without a fight! The law is on your side and ultimately even the police can be involved. Never let them get away with it!

If finding a new job or work environment is not easy for you, then here is a life-changing alternative. Start your own business on the internet. I know of the best internet support business in the world and you can join it for absolutely free for one week and without any financial or other commitments just to see how it works. Interested how the best community worldwide, called Wealthy Affiliates works? Read here my personal experience and views on this unique opportunity. The link for the free week is in my review!