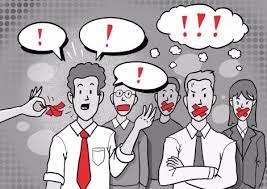 There are regular reports about fear cultures in companies, but within the organizations themselves, there is hardly any talk about it. Nobody speaks up. 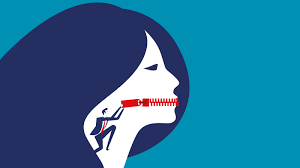 School professors who run a reign of terror, a hospital manager who, according to doctors, behaves like a ‘whimsical tyrant’, shop workers who feel ‘belittled and intimidated’ and do not dare to call in sick for fear of repercussions. Hardly a week goes by without the media reporting yet another case of this culture of fear.

Completely fed up with your bosses or the corporate jungle? Check out the end of this article for a life-changing opportunity!

In contrast to the eagerness with which the media report on fear culture, there is an enormous taboo on the subject in organizations. You don’t talk about fear until the problems get too big and the bomb explodes, but then it’s already too late. The consequences can be serious: employees who are stressed out at home or even commit suicide, serious mistakes that no one dares to report, and a literally and figuratively sick organization. Not to talk about less productivity and less quality of work. 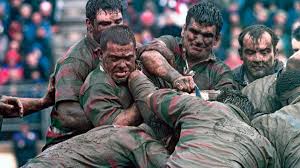 As it happens, many organizations still have a masculine culture. In those companies emotions not directly related to conquering are not readily accepted. Joy and aggression are fine, fear is not. It is high time that this taboo is broken, but can it? There are books written about the culture of fear in which it is not only explained what the causes of a culture of fear are but also how you could prevent it from happening. Here is a short summary of my findings.

Afraid of the consequences

The top 5 reasons why employees don’t speak out against a culture of fear:

To my mind, this is a sad state of affairs, which all points to the management or the lack of it. 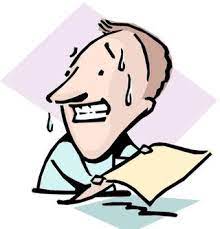 A culture of fear is defined as ‘an organizational dysfunction in which collective, limiting fear is prominent and is used systematically to enforce loyalty, obedience, and commitment from employees.’ It can get very out of hand.

Here is an anecdote about a manager who forbade employees to go to the toilet during (very long) meetings. ‘If the man had to pee himself, he would pee in a sink in the conference room in front of everyone present. The point is that no one dared to say anything about it.’ I can hardly believe it.

A culture of fear usually develops gradually: It is always an accumulation of problems. An aircraft does not have to crash immediately because of one defective engine. That is why managers are often genuinely surprised that people are afraid. Companies run an extra high risk in times of crisis: Margins are under pressure and everyone is on edge. The fear of the top of the company is leaking into the organization.

At the same time, employees will not leave quickly in times of crisis. As a result, no signal is given that something is wrong. In the meantime, the employees are going to resist silently, for example by sabotaging assignments, or they will just do what they are instructed or judged for, without thinking critically. A reduced reality is created in the organization.

A lawyer and organizational and management expert remembers a conversation with a CEO of a large company. The man acknowledged that abuse of power was a problem in his organization. Two directors, in particular, are said to be guilty of this, resulting in a feeling of social insecurity among employees. 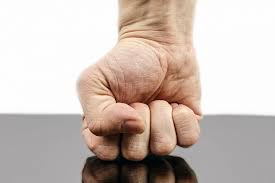 At least 10 percent of employees suffered as a result, the CEO estimated, who also calculated that this could cost his company as much as a million euros per year. The CEO did not want to address the problem in too direct terms with the directors.

Therefore, it was proposed to have a discussion with them about different leadership styles and how they affect the working climate and thus the involvement and performance of employees. In this way, you make the abuse of power open to discussion in a roundabout way, without directly addressing the culprits about their own actions. But even then, the CEO didn’t want to hear about it. The subject was too sensitive. He took those million euros in costs for granted.

In recent years, many organizations have been ‘flattening’. Management layers disappear and there are experiments with less hierarchical forms of organizing. Fewer managers, so less fear, you might think. But that is too short-sighted.

The lack of hierarchy can also be a risk: You see that in political groups, for example. Because there is no formal hierarchy and people cannot be fired, the organization can develop a dysfunctional culture. It is good for an organization if someone takes the lead, as long as you can hold that person accountable for his actions as a normal person.

So, can we manage a breakthrough? 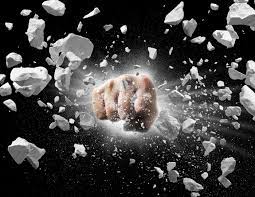 But some are slightly optimistic about the possibilities of counteracting or combating a culture of fear. There is the development of a ‘quick scan’ with which organizations can examine themselves. It is best to get there early before the fear has taken hold all around you.

You don’t have to sound the alarm right away, but have the courage to recognize that there is fear. Only then can you get started with fixing disrupted working relationships and possibly adjusting procedures. Making the problem open to discussion is the first step towards a solution

But what if the fear is not recognized? Often no action is taken because the responsible managers are considered too important for the organization. The seriousness of the situation is also not always recognized. Management boards and even supervisory boards are not aware that they are obliged to combat an excessive psychosocial workload of employees.

If employees suffer from abuse of power or a culture of fear, the employer must intervene. Experts harbor few illusions that the phenomenon will be eradicated: Abuse of power is timeless, it is a multi-headed monster that can rear its head anytime and anywhere.

Is there no way out then? 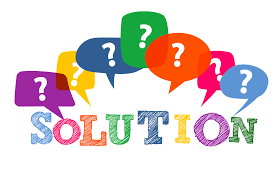 Yes, there is. You can take action and find another job (where the same can happen to you again) or you say goodbye to the corporate jungle and start your own internet business. And every one of us can do this! Here is what you can do.

Start your own online business

More and more people have become entrepreneurs and still, more would like to become their own boss. There is an easy way to start your own business with the help of the internet and become your own boss. Anyone of us can do it, you just need to be told how.

The internet contains a ton of possibilities, yet you need to find the best, honest and scam-free options. I can help you in the right direction and point you to the best internet business support program right now. One of the most popular business models is affiliate marketing. I will explain to you in short how this works.

You will need to create a website and the program I will be proposing will take care of that. Then you will choose 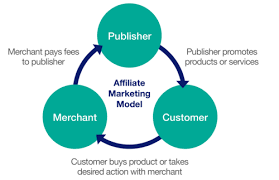 your website niche (a topic you are going to write about). There are millions of niches, but you should pick your topic from one of your hobbies, passions, or interests.

2 thoughts on “Why are employees not Speaking up at work?”